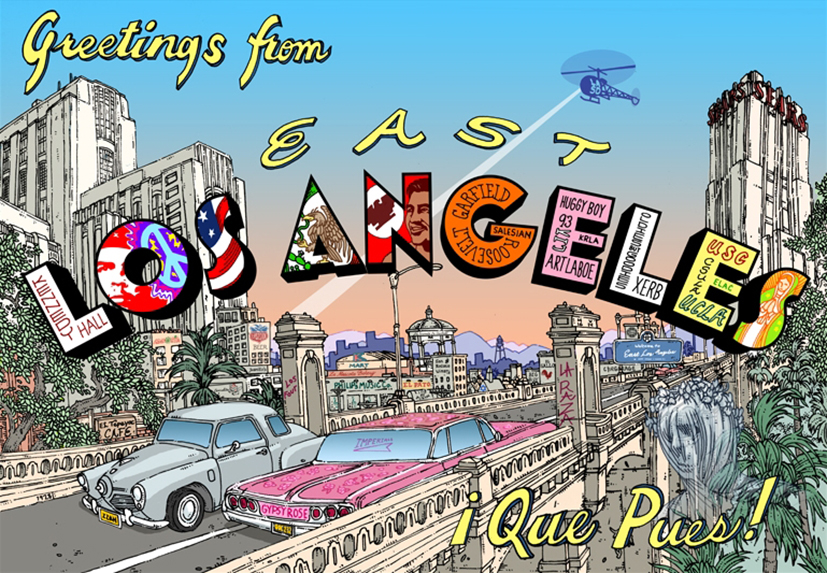 This illustration/poster was conceived on August 29th, 2010 after I attended the 40th anniversary of the East Los Angeles Moratorium at Ruben F. Salazar Memorial County Park, formally known as Laguna Park. I wanted to honor the memory of Ruben Salazar along with Celestino ‘Sal’ Moncayo, mi “Carnal” and what Mr. Salazar meant to me, but more importantly, a defining moment and what he meant to all Chicano’s and our coming of age.

My intent was to highlight some of the icons we Chicano’s hold dear to our hearts. I wanted to exemplify our “cultura,” or popular culture, the flavor and colorfulness of our everyday lives, and what makes us distinctly Chicano’s. Set in backgrounds are vestiges of our daily lives, for example where we shopped, where we worked, where we ate, where many of us were born. The radio stations we listened to, and the ever-present ‘from above’ our beloved Los Angeles County Sheriff’s Department. I wanted to include images of the high schools we went to and the colleges we aspired to attend, as well as figures close to our hearts and at the center of our folklore, such as our Virgin de Guadalupe and her foil, the omnipresent weeping mother, ‘La Llorona.’

Finally, like the blood that runs through a Chicano’s veins, nothing’s more important than our streets and byways. Like the fourth street bridge which traverses the Los Angeles River that separated us, and continues to separate us to this day, from the westside, and our very own style of cars, our “Low Riders,” which we dreamed of one day driving. An important part of our lives, this was where all Chicanos came together for “Peace and Love” on Whittier Boulevard. “Esos Eran Nuestros Tiempos”, those were our times. 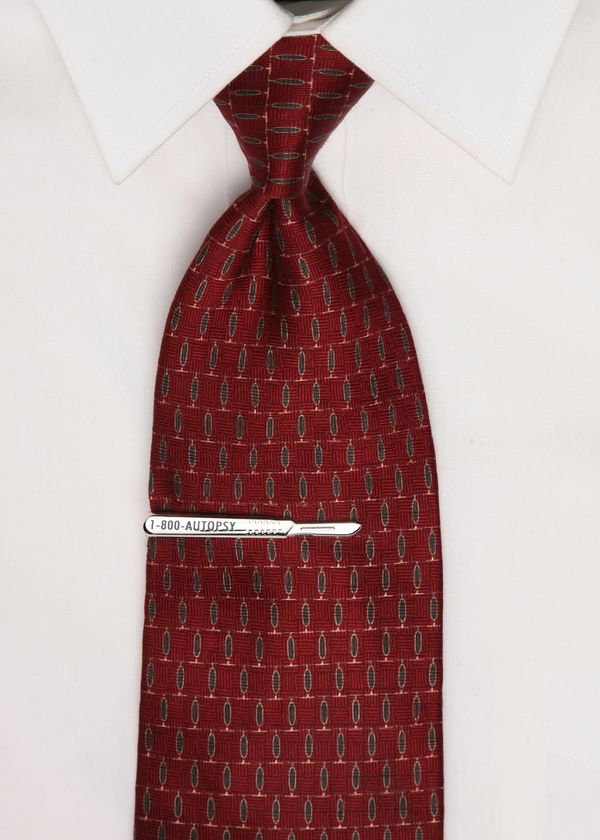 “Trending” in retail”. Old, but uniquely new. A styling element of cutting edge designed to make you look sharper and a cut above the proverbial ‘tie pin’ landscape. Our focus was on fashion by elevating and updating the standard ‘crossbar’ with surgical precision. Constructed of nickel alloy for strength, averting corrosion and to maintain a shinny luster. Stand out in the competitive segment of tailored men’s attire. Avoid a sloppy flaccid and dangling tie by securely maintaining it perpendicular at all times. Favored by Medical Examiners, Pathologist, Orthopedic Surgeons, Veterinarians and Undertakers. Appearances do matter! 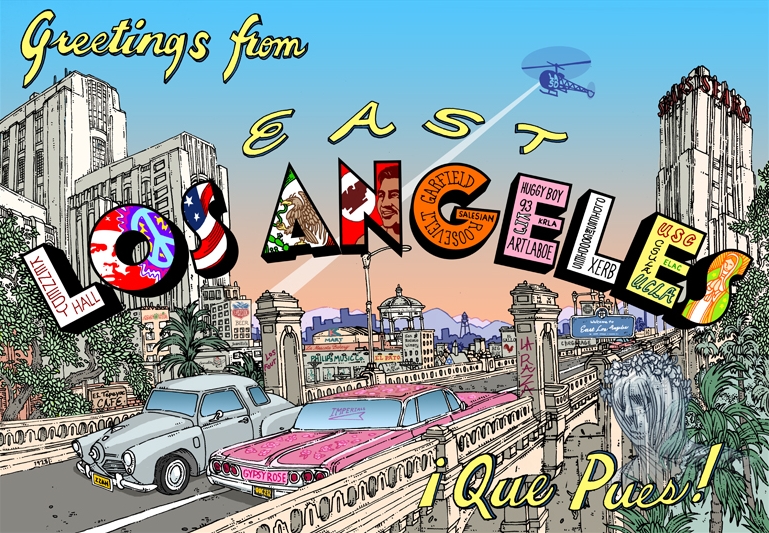 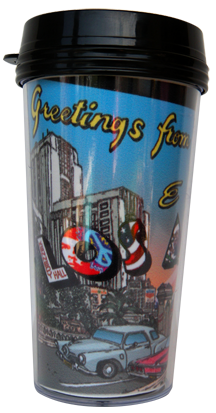 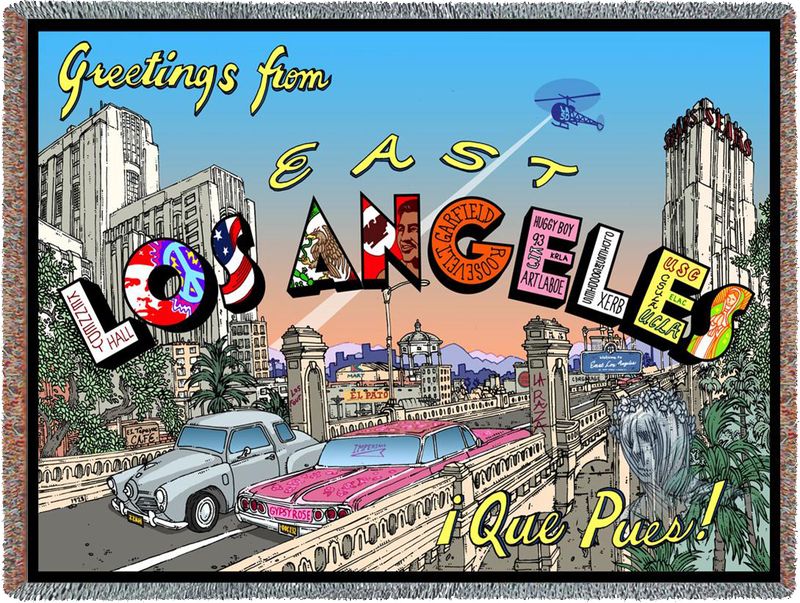 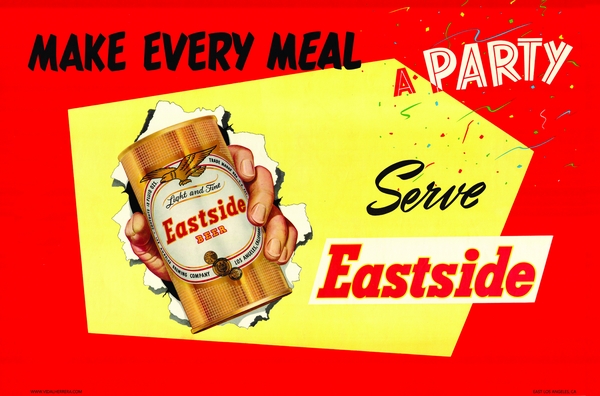